In This Podcast for RealFans With D and Jake 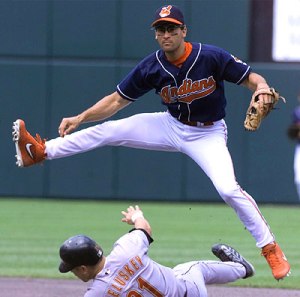 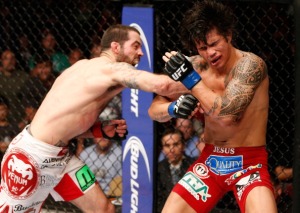 Are the Cleveland Indians Streaking

Axford gets the Axe – Tito Goes Closer by Committee 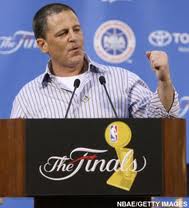 Dan Gilbert was so upset, in fact, that he wrote a very angry open letter to Cleveland fans, laden with surprising capitalizations and lines like “The self-declared former “King” will be taking the “curse” with him down south. And until he does “right” by Cleveland and Ohio, James (and the town where he plays) will unfortunately own this dreaded spell and bad karma,” and“‘I PERSONALLY GUARANTEE THAT THE CLEVELAND CAVALIERS WILL WIN AN NBA CHAMPIONSHIP BEFORE THE SELF-TITLED FORMER ‘KING’ WINS ONE’ You can take it to the bank.”

Our first Podcast is here, we start by introducing ourselves then talk Tribe, NFL Draft, NBA/NHL playoffs and much more. 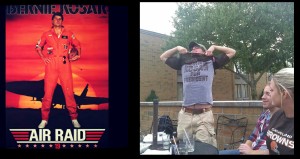 We pay #Homage to #19 Bernie Kosar and give quick advice on a value pick. Give us a listen below, feel free to download and share!!! You’ll also find links to the music featured during the break below!